Here is a link to all the EW coverage – The Dark Tower:

In case you live under a social media rock, there’s a Dark Tower movie on the way. It stars Idris Elba as Roland Deschain, Matthew McConaughey as the Man in Black, and – I suspect, soon to be a household name – Tom Taylor as Jake. Filming just wrapped in New York City mid-July and it is coming out next February! The 17th to be exact.

For the unfamiliar when they ask what kind of story The Dark Tower is, it’s easier to tell them what it’s not. King’s magnum opus has it all – horror, fantasy, SF, love story, epic questing, father / son relationships, action, adventure, gets very meta, and will drag your soul back and forth across the emotional spectrum. It truly is a magnificent piece of work.

Trust me, it IS a helluva of a ride.

Anthony Breznican, a staff writer over at Entertainment Weekly did a multi-part article on the upcoming Dark Tower movie, giving the project a much needed social awareness boost.

Check out the cover: 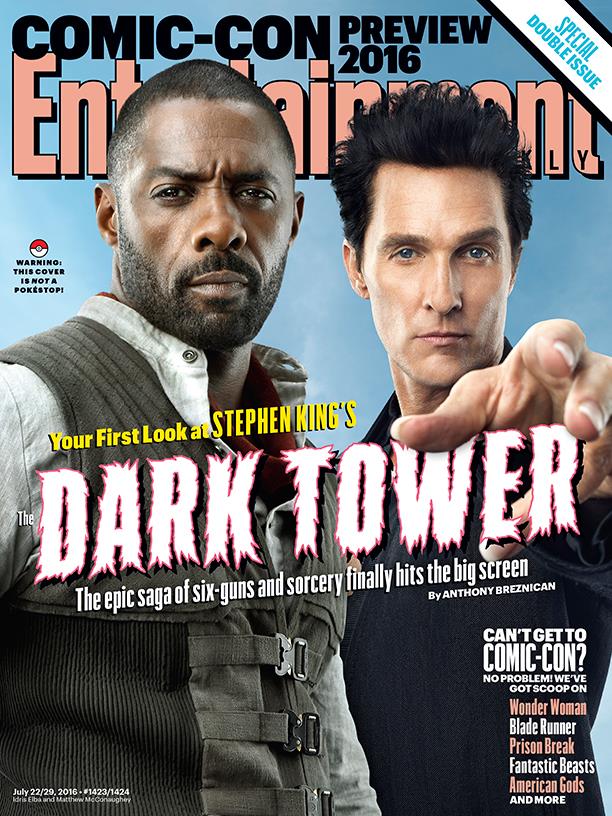 This is a great series of articles because it gives a fairly clear road map of how the movie adaptations will approach the source material. King himself gave us a big clue when he tweeted this pic: 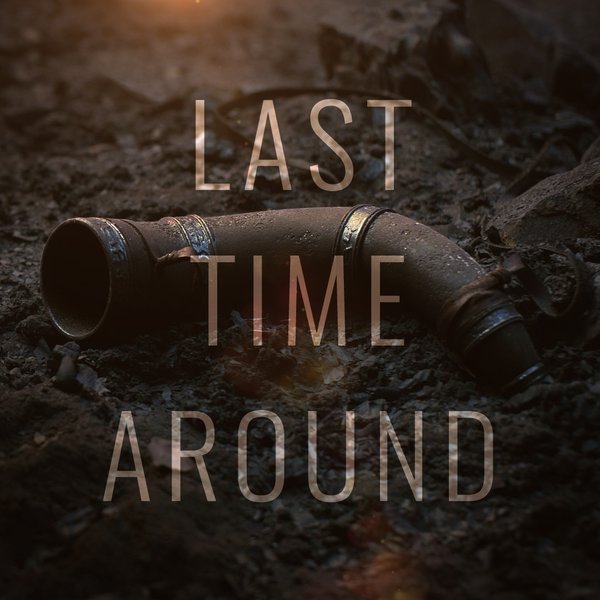 The Horn of Eld! Which makes this adaptation a continuation of the books.

I’ll come back to explore the implications of this more in a special Stephen King podcast with Hans Lilja of the Lilja’s Library web site will be recording this week. Look for it to drop in the next week or so.

Below are the links to the articles.

Part II: Matthew McConaughey awaits the end of the world as The Man in Black

Part III: What the film changes (and keeps) from Stephen King’s books

Part V: How The Dark Tower movie links to Stephen King’s other books

Part VI: Eight books, one movie: What The Dark Tower draws from each novel in the saga

Part VII: How to find the hidden image in EW’s cover for The Dark Tower